Six Nations at The James Joyce in Madrid

The Six Nations in Madrid

Welcome to The Six Nations

One of rugby’s greatest championships is almost here. The northern hemisphere’s best teams are set to do battle once again in the latest instalment of the Six Nations.

The Six Nations Championship is one of the biggest dates in the rugby union calendar bringing together the best sides in Europe.

England, Wales, Ireland, France, Scotland and Italy compete every year for the prestigious championship trophy. Originally formed as the Home Nations Championship in 1883, the competition has blossomed over the years and became its current format in 2000 when Italy joined the Five Nations.

As this year’s tournament takes a break for a week, we look back at the history of this yearly event that is only rivalled by the World Cup.

Aside from the grand prize for the Six Nation Championship, there are numerous little battles between sides for different trophies. The main goal for any aspiring champion is to secure a Grand Slam – winning a championship without dropping a single point. Since the inception of the Six Nations this has happened on eight separate occasions with Wales boasting the most in the modern era with three.

The Triple Crown involves Ireland, Wales, Scotland and England and is a homage to the Home Nations. Winning all home nations matches will see a team secure the Triple Crown. Ireland currently leads the way on this front in the Six Nations with four.

The home nations meet once again with scores to settle and

rivalries reignited for an unmissable 80 minutes of action 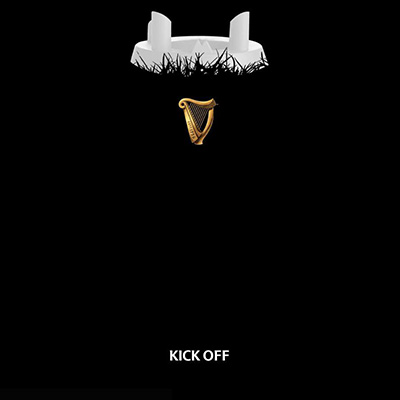 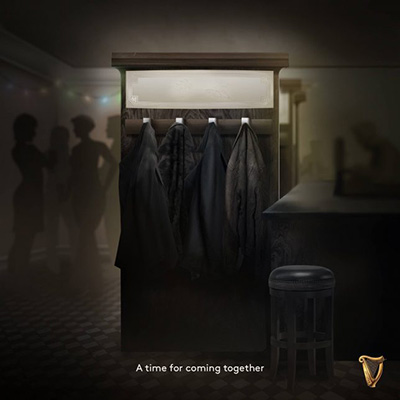 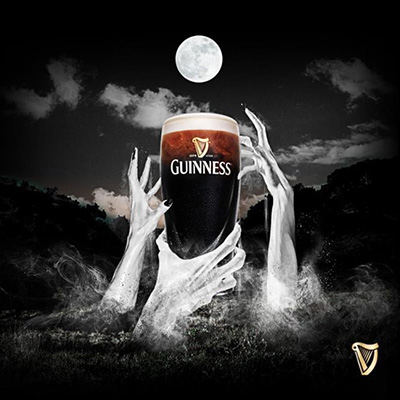 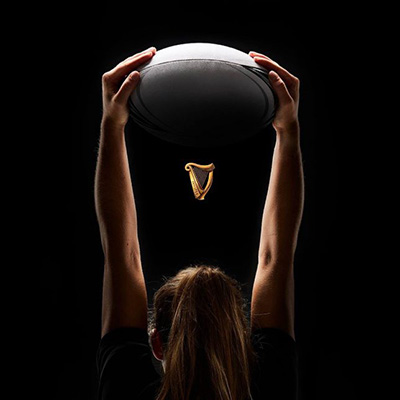